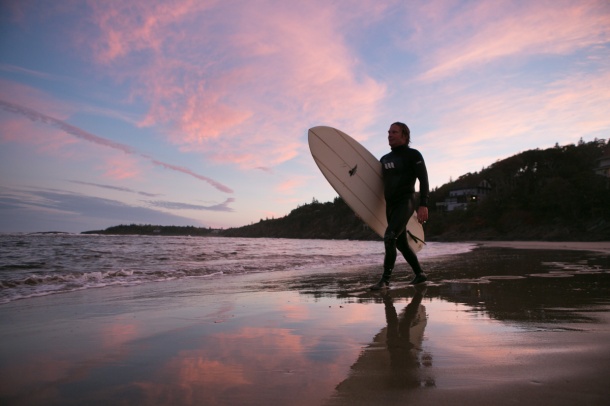 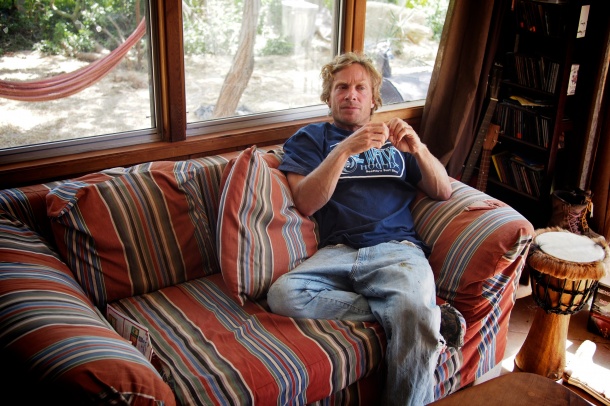 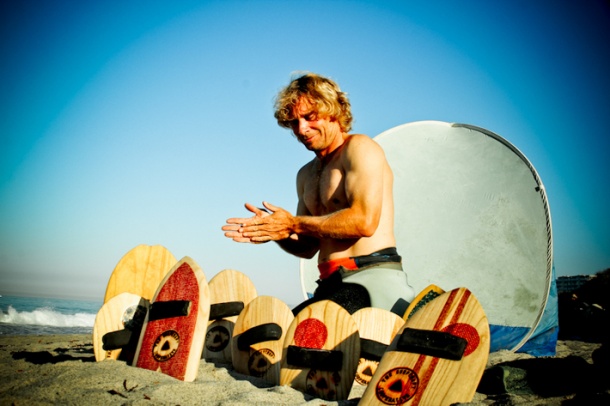 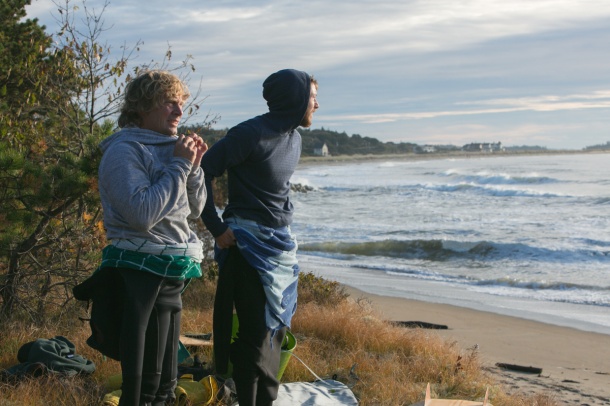 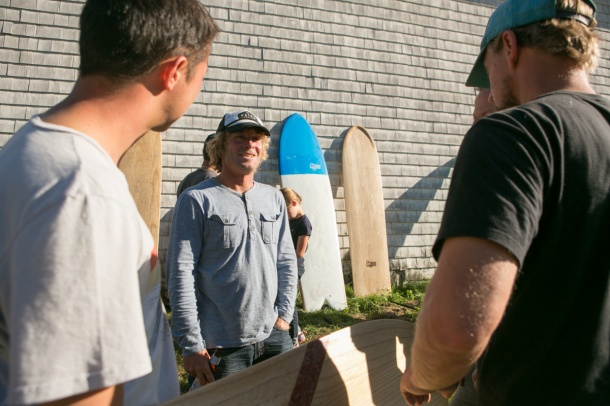 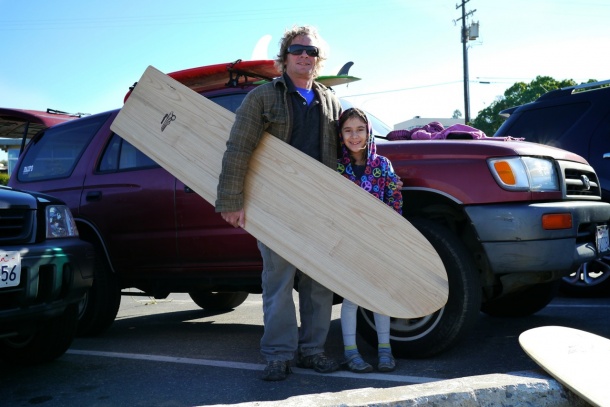 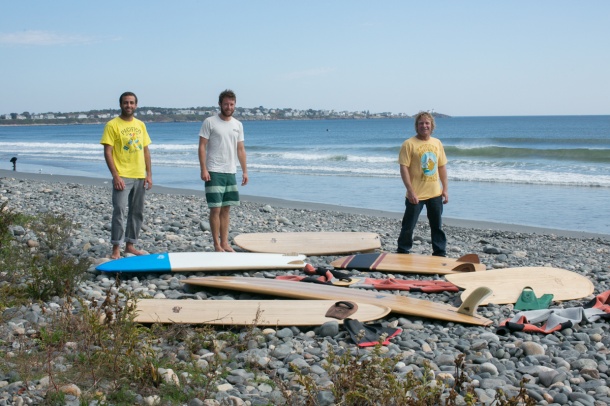 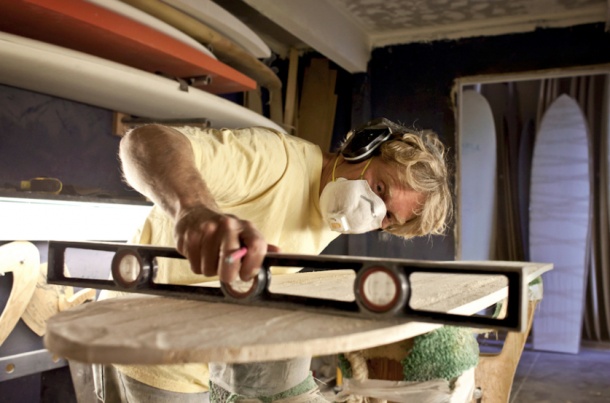 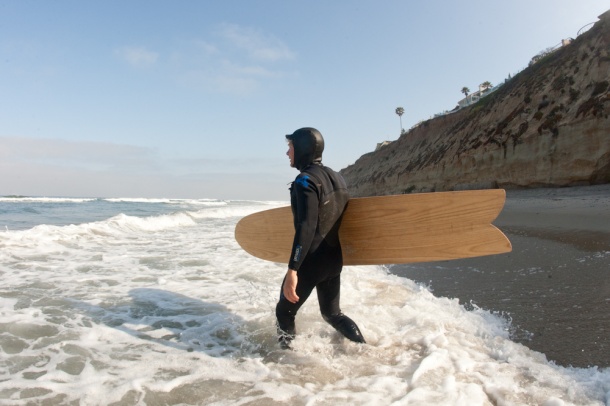 Jon Wegener grew up, began surfing and shaping in Southern California. He has been shaping since 1987 and has dreamed of doing nothing else except surfing and shaping ever since. After his college years in San Diego, he returned to Hermosa Beach, CA and began to work on his passion full-time. In addition to starting Wegener Surfboards he has also shaped for a number of other veteran shapers including Hap Jacobs, and Bing Surfboards. In 2010 Jon moved to Encinitas, CA. As a board maker Jon has always tried to find the right board for the right conditions. Jon loves to make and ride a huge variety of surfboards.  Depending on the surf conditions he rides anything from a finless wooden alaia, to a “traditional” fiberglass noserider, or a progressive shortboard. In 2005, Jon’s brother Tom Wegener introduced Jon to the Alaia after a trip he had taken to the Bishop Museum in Hawaii. The two brothers have been making Alaias, and Paipos, and trying to get the word out ever since. Along with the boards they make they have been spreading information about Paulownia wood, a special wood perfect for making surfboards. Since Jon began working with wood, he has not only looked for ways to combine his two passions, he has strived to make his regular surfboards “ASAP” (as sustainable as possible). Jon is more excited about where the surfing world is going now, than at any other time in his surfing/shaping career. At Wegener Surfboards we are thrilled to be at the forefront of this new path that surfing has taken, and we can’t wait to see what new developments are waiting up ahead.